An eight-member Board of Directors governs the Conservancy, including the State Secretary for Natural Resources, (or designee); the State Director of Finance (or designee); one public member appointed by the State Senate; one public member appointed by the State Assembly; one appointed representative each from El Dorado County, Placer County, and the City of South Lake Tahoe; and one ex officio, non-voting member representing the United States Secretary of Agriculture. 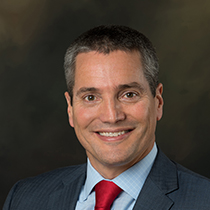 Mr. Crowfoot brings more than 20 years of public policy and environmental experience to the office, with expertise in water, climate and sustainability issues. He most recently served as chief executive officer of the Water Foundation and led its transition into an independent organization early in 2017.

Prior to joining the foundation, he served in Governor Jerry Brown’s Administration as deputy cabinet secretary and senior advisor to the Governor, leading the administration’s drought response efforts. He previously served as West Coast regional director for the Environmental Defense Fund and a senior environmental advisor to then-San Francisco Mayor Gavin Newsom. 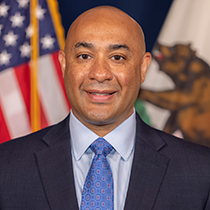 Joe Stephenshaw was appointed as Director of the California Department of Finance by Governor Newsom in July 2022. In this role, he serves as the Governor’s Chief Fiscal Policy Advisor. Prior to his appointment, Stephenshaw served in Governor Newsom’s Office as a Senior Counselor on Infrastructure and Fiscal Affairs.

Stephenshaw was Staff Director for the Senate Budget and Fiscal Review Committee from 2017 to 2022. He held multiple positions in the California Legislature from 2008 to 2017, including serving as a Policy Consultant in the Office of the Senate President pro Tempore, a Special Advisor to the Speaker of the Assembly, and as a Budget Consultant for both the Assembly Budget Committee and the Senate Budget and Fiscal Review Committee. Stephenshaw was a Budget Analyst for the California Department of Finance from 2005 to 2008. 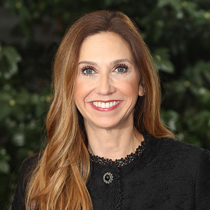 Gayle Miller was appointed chief deputy of policy at the California Department of Finance by Governor Newsom in 2019. Miller had previously served as senior policy advisor for the California Department of Tax and Fee Administration since 2018. She was deputy controller, director of policy in the Office of the State Controller from 2017 to 2018. She served as a principal consultant in the Office of the California State Senate President pro Tempore from 2016 to 2018. She held several positions in the California State Senate, including consultant in the Office of Research from 2014 to 2016, staff director for the Governance and Finance Committee from 2006 to 2014 and principal consultant at the Revenue and Taxation Committee from 2001 to 2005. She was director of government affairs at Anthem Blue Cross from 2005 to 2006, legislative director in the Office of Assemblymember Alan Lowenthal from 1999 to 2001 and legislative aid and Assembly fellow in the Office of Assemblymember Tom Torlakson from 1997 to 1999. Miller earned a Master of Business Administration degree in strategy and communications from the University of California, Berkeley and a Master of Business Administration degree in economics and finance from Columbia University. 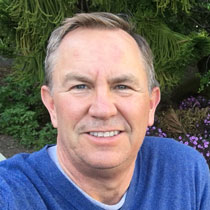 Jay Hansen is the President and CEO of the California Foundation on the Environment and the Economy (CFEE), a nonprofit, bi-partisan policy foundation founded in 1979. Hansen’s work emphasizes finding consensus on the challenging issues of energy, water, transportation, climate change, housing, and telecommunications and technology. Prior to CFEE, Hansen worked at the California Medical Association for nine years as their Chief Strategy Officer and CEO of their Foundation—Physicians for a Healthy California. He served for ten years as the Political and Legislative Director for the State Building & Construction Trades Council, AFL-CIO, and before that, for eight years as Special Assistant to the Speaker of the California State Assembly under four different Speakers, including Willie Brown and Bob Hertzberg.

Hansen is a native Californian. He attended Occidental College for his undergraduate work and the University of Southern California for his master’s degree in Public Administration. Hansen recently completed six years as an elected member of the Sacramento City Unified School District and eight years as the Governor’s appointee to the California Health Facilities Financing Authority. An avid swimmer and lover of Lake Tahoe, Hansen is married to his husband Jesse and resides in Sacramento. He was appointed to the Conservancy Board by the California State Senate in March 2021. 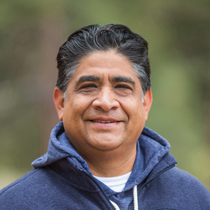 Adam Acosta currently serves as a senior policy advisor to the Los Angeles City Council. Previously, Mr. Acosta was the Assistant Executive Director for the California American Federation of State, County and Municipal Employees (AFSCME). During his twenty-four-year career with AFSCME, he spearheaded the reform of public sector labor laws on behalf of municipal and county employees throughout the state of California. Mr. Acosta was born and raised in Santa Barbara and graduated from San Diego State University. He is an avid outdoorsman who frequents the Eastern High Sierras with his two children Adam and Isabela. 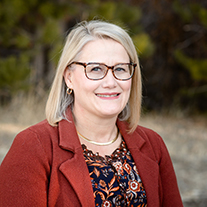 Tamara Wallace is a member of the South Lake Tahoe City Council and is currently serving a term as Mayor. She is a past member of the City’s Planning Commission, past-President of the Kiwanis Club of Lake Tahoe and was the Charter Secretary for the Tulare Sunrise Rotary Club. She has managed several small businesses in South Lake Tahoe and been involved in many youth organizations as the mother of five children and grandmother of four. She is the past Executive Vice-President of the Tulare Chamber of Commerce and the former Executive Director of the South Tahoe Chamber. In her capacity on City Council, Tamara serves on the California Tahoe Conservancy Board, the Clean Tahoe Board and is the Chair of the CalTahoe JPA (ambulance), among others.

In addition to her duties on City Council, she works part-time as the office manager bookkeeper for Lake Tahoe Community Presbyterian Church. 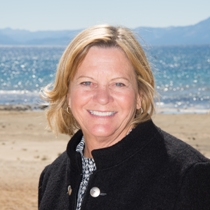 Sue Novasel is a fourth generation Californian, born and raised in Salinas, California. She has been married to her husband Bob for over 30 years and together they raised two daughters while living in the Meyers area of Lake Tahoe. Ms. Novasel received an Associates of Arts degree from Lake Tahoe Community College and a bachelor’s degree from University of Nevada, Reno with an emphasis in finance and marketing.

Ms. Novasel served as a trustee to the Lake Tahoe Unified School District for over 11 years. In nearly 40 years of living in the Lake Tahoe Basin, she has served as President of Soroptimist International of South Lake Tahoe, President of Lake Tahoe Wildlife Care, President of Lake Tahoe Community College’s Foundation, and as a board member of the Tahoe Chamber of Commerce. She also served as a member of the Meyers Community Plan Team, which established zoning ordinances, environmental thresholds and community design elements for the first area plan in the Tahoe Basin that was approved by the TRPA and included in the El Dorado County General Plan. She continued her work in the Meyers community by being the Chair of the Meyers Community Roundtable Committee for over 12 years.

In 2008, Ms. Novasel was appointed to the City of South Lake Tahoe’s 56-acre Citizen Advisory Board, which planned the Lakeview Commons project. Novasel was elected to El Dorado County’s District V in 2014 and re-elected in 2018. She is currently serving a four-year term as County Supervisor. 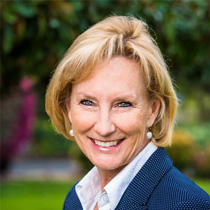 In 2019, Placer County Supervisors appointed Cindy Gustafson as the new County Supervisor for District 5, which includes the Lake Tahoe Basin. Prior to joining the Board of Supervisors, Ms. Gustafson had served as CEO for the North Lake Tahoe Resort Association since 2017. She brings extensive nonprofit, business and local government experience in eastern Placer County, including 26 years with the Tahoe City Public Utility District – serving eight of those years as general manager.

Ms. Gustafson also previously served two terms on the Tahoe Truckee Unified School District Board of Trustees and was appointed by then-California Governor Arnold Schwarzenegger to the California Fish and Game Commission, where she served for five years. 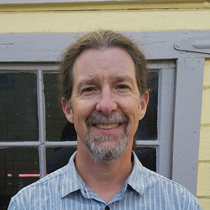 Erick Walker became Forest Supervisor for the Lake Tahoe Basin in November 2021. Mr. Walker previously served as the Deputy Forest Supervisor of the Okanogan-Wenatchee National Forest in Washington state. He began working for the Forest Service in 1991 and was stationed on the Lake Tahoe Basin Management Unit as a seasonal range technician, while earning his degree in Natural Resource Management from the University of Nevada-Reno. He left the Basin in 1998 to continue his public service endeavors, which took him to the Almanor Ranger District of the Lassen National Forest. Mr. Walker has also served with the Humboldt-Toiyabe, Green Mountain, Finger Lakes, and Idaho Panhandle National Forests, where he was Sandpoint District Ranger for nearly seven years.