The Lake Tahoe Basin is home to more than 290 bird, animal and fish species and more than a thousand different plant species. This rich variety of wildlife has much to do with the diverse habitats found in the Basin – from forest and brush covered upland areas to marshes and wetlands, to glacial lakes and alpine meadows rock outcrops, to rivers and streams with dense riparian vegetation, and to the sandy shoreline of the Lake itself.

In the century and a half since the first non-native settlers arrived at the Lake, a great deal of original habitat has been altered or destroyed by human activity. Impacts first came in the form of heavy logging and to provide timber for the growing mining industry in the Comstock Lode of Nevada as well as summertime grazing by thousands of sheep and other introduced livestock, which supported the burgeoning population of miners and others traveling through the area.  Resorts and summer cabins for seasonal recreation soon replaced these uses.

As year round residences and development occurred within the Basin, further alteration of the Basin’s habitat occurred. Subdivisions and their roads modified the natural landscape and fragmented and degrading habitat and migration routes. Even early resource management practices, from logging to aggressive fire suppression, have had profound and long-lasting effects.  Today, forest habitats are severely degraded, composed mostly of second-growth trees of the same age and species. They lack the diversity needed to support healthy wildlife populations and the processes that sustain forest ecosystems.

The Conservancy’s Wildlife area was established to respond to the need to maintain and enhance the full range of the Basin’s habitat types for wildlife purposes. Projects focus on enhancing key habitat areas like marshes, meadows and riparian areas, enhancing habitat which serves or could serve as a habitat for species identified as endangered, rare, threatened, sensitive or of a special interest, enhancing forest and shrub associations, enhancing wildlife movement corridors or seasonal habitat areas, and enhancing in-stream and offshore fisheries habitats. Projects are carried out either directly by the Conservancy or through grants to local partners. 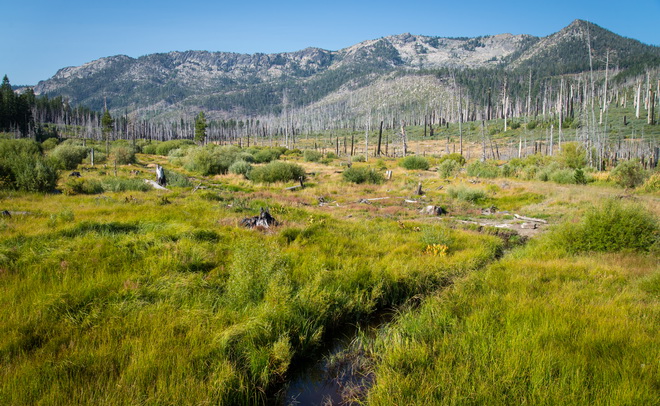 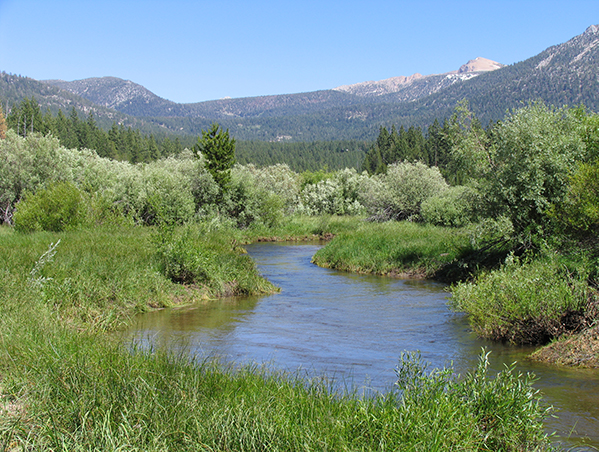 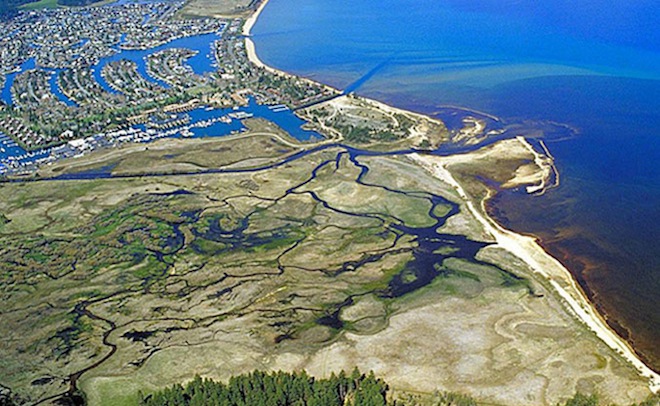 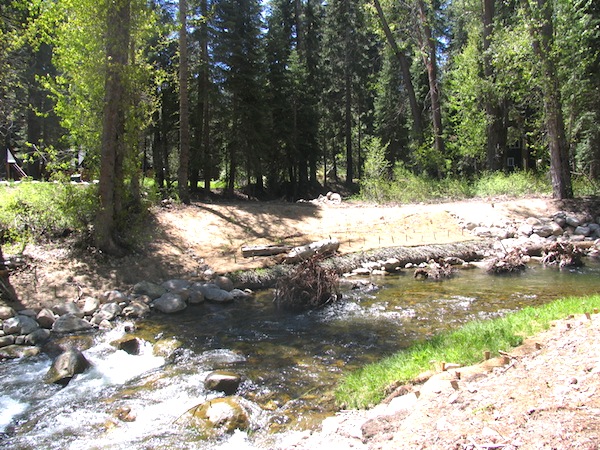 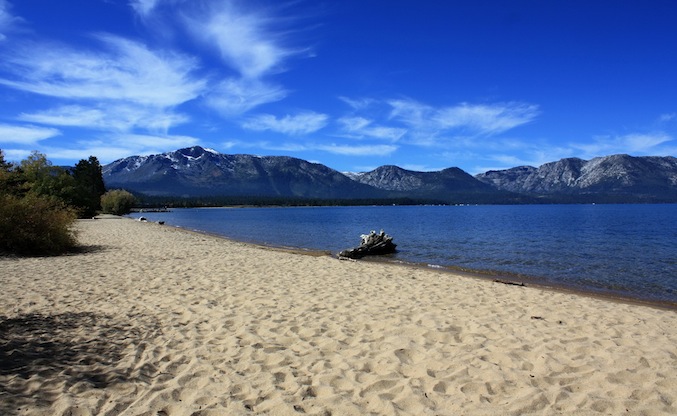 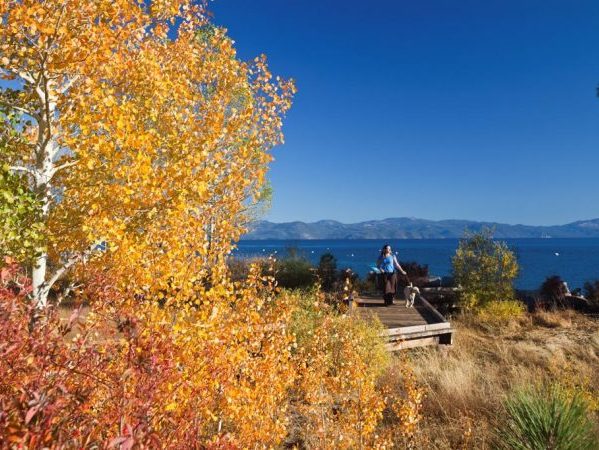